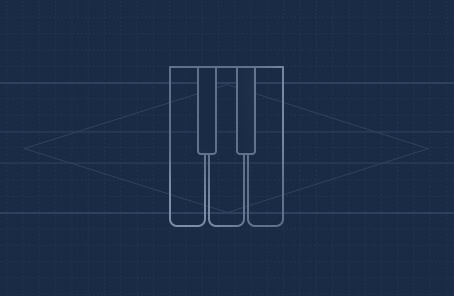 Foundations by Heavyocity combines the soft dynamics of a grand piano, making it an incredible cinematic tool. Make great music with this virtual instrument.
heavyocity.com 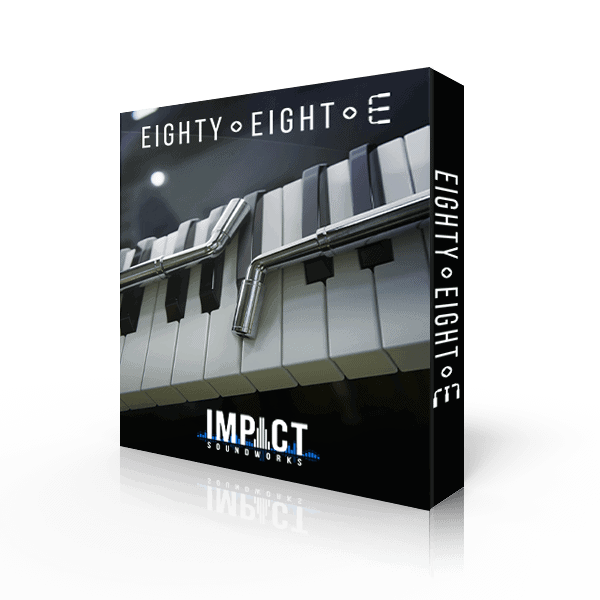 Here are some Kontakt deals I came across that are flying under the radar of some other library watchdogs:

Q Up Arts, good people to deal with, is having a sale with Kontakt libraries reduced up to 80% and you can get an additional 22% of by using the code Namm22 during checkout.

I just happened to revisit this developer's website and saw his, inexplicably, one-and-only Kontakt (Player) library, Transport, on sale for less than with other vendors. This library has a number of killer tricks and goodies. You'll be offered a 15% coupon off your first purchase during checkout to sign up for the newsletter, so you can get Transport for $68.

Replika Sound is planning to upgrade their Kontakt5 libraries to K6 versions. The K5 versions are all on sale for $10 each and ". . . you will be eligible for massively discounted upgrades by buying these K5 Instruments now."

Puremagnetik has 80%-off for a bundle of four Korg libraries, three Kontakt and one Ableton, on sale for $10 through 5/30. Tetrad | A Quartet of Korg-Inspired Packs

Cinematic Alpha still has deep discounts going on for all the Kontakt libraries, including the newest Door Of Time Future and Motus, until the end of May. Now, no coupon codes are needed and other interesting things going on at the website.

The Doors of Time Trilogy This bundle includes Past, Present and Future. Different award-winning composers use our libraries for film scoring! Enjoy the adventure!

Zero-G's Sahara Beats is being introduced with a 20% discount but also with a choice of two free libraries (from a selection of 15). aLSO, I know that Sample Library Review mentioned these previously and recently but I also wanted to throw in thanks and thumbs up to Sam Spacey and Zero-G for the upgrades to Epica and Phaedra, which are provided free to original purchasers. The originals are still killer and the new GUIs add to each, especially Phaedra. You can get lost in time tweaking a single patch in either one of these libraries, in the original or updated versions.
https://zero-g.co.uk/products/sahara-beats PHAEDRA Redux has been produced by Sam Spacey who also produced the highly-acclaimed Epica and Epica Bass virtual synths. Featuring over 4GB of sounds, 20,000 samples and 720 patches - PHAEDRA is the ultimate virtual analogue Kontakt instrument.