[SOLVED] I think I purchased the wrong mixer, help required

I managed to save enough money and went and bought a Allen and Heath Zed10FX for Gaming broadcasting. However being a novice everything is so daunting and I went to Youtube to look for help. Unfortunately there are no novice setup guides on my Mixer.

My question is it possible to do the same functions shown in the video with the Zed10FX?
YouTube
YouTube

The Behringer seems to have 2 AUX outs & Alt3+4 which mine doesn't. I was told that the Soundcraft 12 MTK also fulfils the same functions as the Behringer X1204 USB and is better quality but takes up for desk space.

It was pretty stupid of me to dive in and buy a mixer blindly but I still have a 7 day period to return the unit.

Currently I am using one PC with 2 soundcards (I also have a 3rd which is an external Creative Soundcard but have not connected it) but have plans to have a dedicated streaming PC in a few months after the Ryzen 2 refresh affects current component prices.

Images of my Soundcard & Motherboard I/O 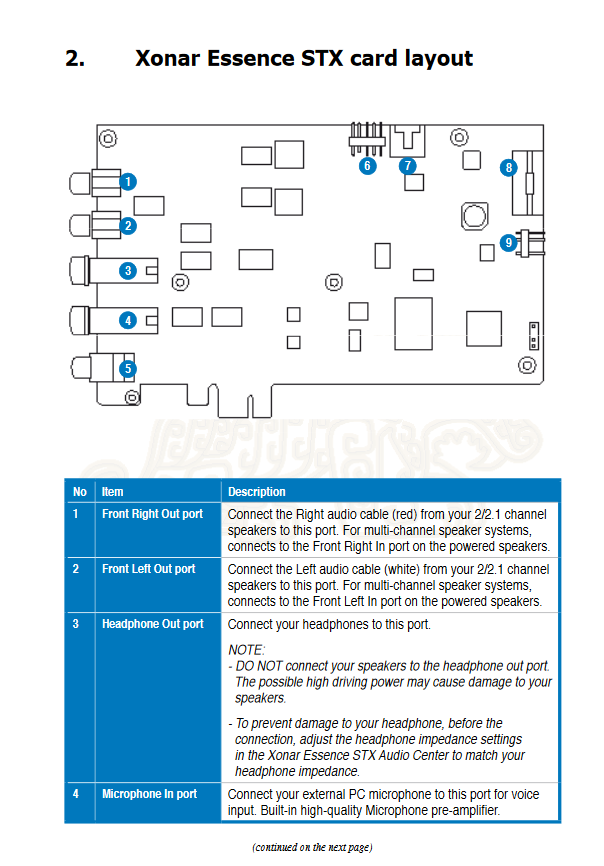 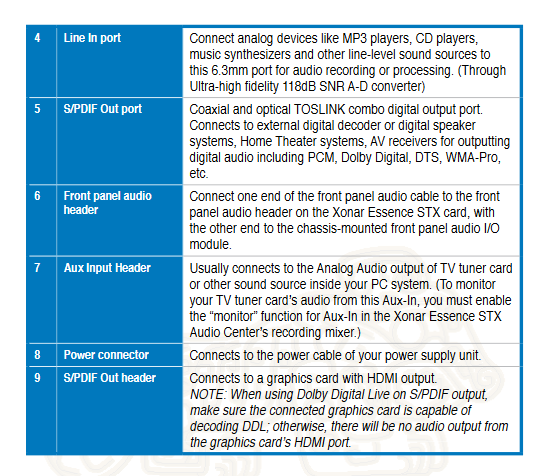 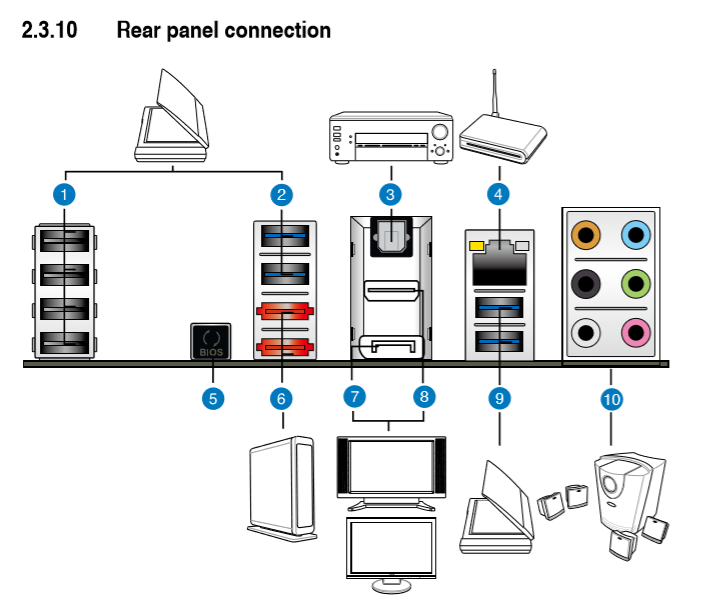 The website shows the A&H to have an aux out plus the mains. I think to use it the way you want you might have to get a speaker or headphone distribution box to send the outputs to additional PC's but I'm just guessing as I don't know exactly what you are trying to do.
T

Gtoboy said:
The website shows the A&H to have an aux out plus the mains. I think to use it the way you want you might have to get a speaker or headphone distribution box to send the outputs to additional PC's but I'm just guessing as I don't know exactly what you are trying to do.
Click to expand...

It's really hard for me to explain what I am trying to do but I'll give it my best shot. The video explains the setup but I appreciate people wouldn't want to watch a couple of 15 min videos.

Please Note: I plan to buy a 2nd streaming/encoding PC so would like the Mixer to consider future upgrades and have the headroom to accomodate it. But for the meanwhile I would like my Mixer to handle the below:

Requirements
1) Mute Mic (If I take a phone call, go for a rest room break etc I would like to press a switch and have the mic muted)
2) Mic Eq, for adjusting tone creating a Broadcaster sound.
3) Control Audio from Gaming PC and able to adjust levels if a particular game is too loud.
4) Control Audio from Spotify. Users on Twitch can do song requests but often you get Trolls who request songs with profanity which I would like to mute immediately.
5) Able to control communications with friends using VOIP applications like Team Speak or Discord.
6) Basic FX for doing reverb to welcome people or to have a bit of fun.

At the moment I have plugged in my XLR mic and have 2XRCA leads coming out from my soundcard into the stereo phono in on the Mixer. This all outputs to my PC via USB.
It's all set up wrong as I can hear myself when I speak through the mic. My friends get feedback and they hear themselves in Discord (chat program) and when I streamed people said the game volume was too loud but when I turned the volume down on the Mixer I could no longer hear the game myself. It's making for a very frustraing experience.

I have read the manual atleast 4 times and cannot make head or tails out of what to do with the Allen and Heath to recreate the functionality I need shown in the video. I'm going to a music store tomorrow to buy cables but I have a feeling I will be throwing money down the drain as everything is trial and error. Reddit and other enthusiast forums when I looked into mixers a few months ago said avoid Behringer because of it's quality so I followed their lead when I bought the Zed10fx which doesn't even have a mute button that I discovered immediately. It's not going too well but I will remain positive

Well I think to have the functionality as shown in the videos I need a Mixer with one extra bus for controling game sound and separting Voice sound.

It sounds like you may need something with both analog and digital outs, or analog only outs along with a separate multi-input audio interface.
T

Gtoboy said:
It sounds like you may need something with both analog and digital outs, or analog only outs along with a separate multi-input audio interface.
Click to expand...

It seems the functionality he has which I am looking for is the ALT3+4 Mix Bus.

Got an email back from the supplier who were extremely helpful.

Apologies for the late reply. If I’m reading your message and understanding what you’re trying to achieve correctly, then I’m fairly certain that the Zed-10FX is not the right unit for the job. You would need a mixer with an additional set of outputs to be able to setup the feeds correctly from what I can see.

An Allen and Heath with the additional bus outputs is a lot more expensive I’m afraid and would also be an overkill for this purpose as it would have far more inout channels than you need.

The Behringer X1204 from the video is a good bet for a small, low cost unit but we’re not a Behringer dealer so we wouldn’t be able to assist with that.

The Yamaha MG12XU, Soundcraft Signature 12 or behringer ufx1204 have the sub group you require and the sweepable mids feature is on the Soundcraft & Behringer
Click to expand...