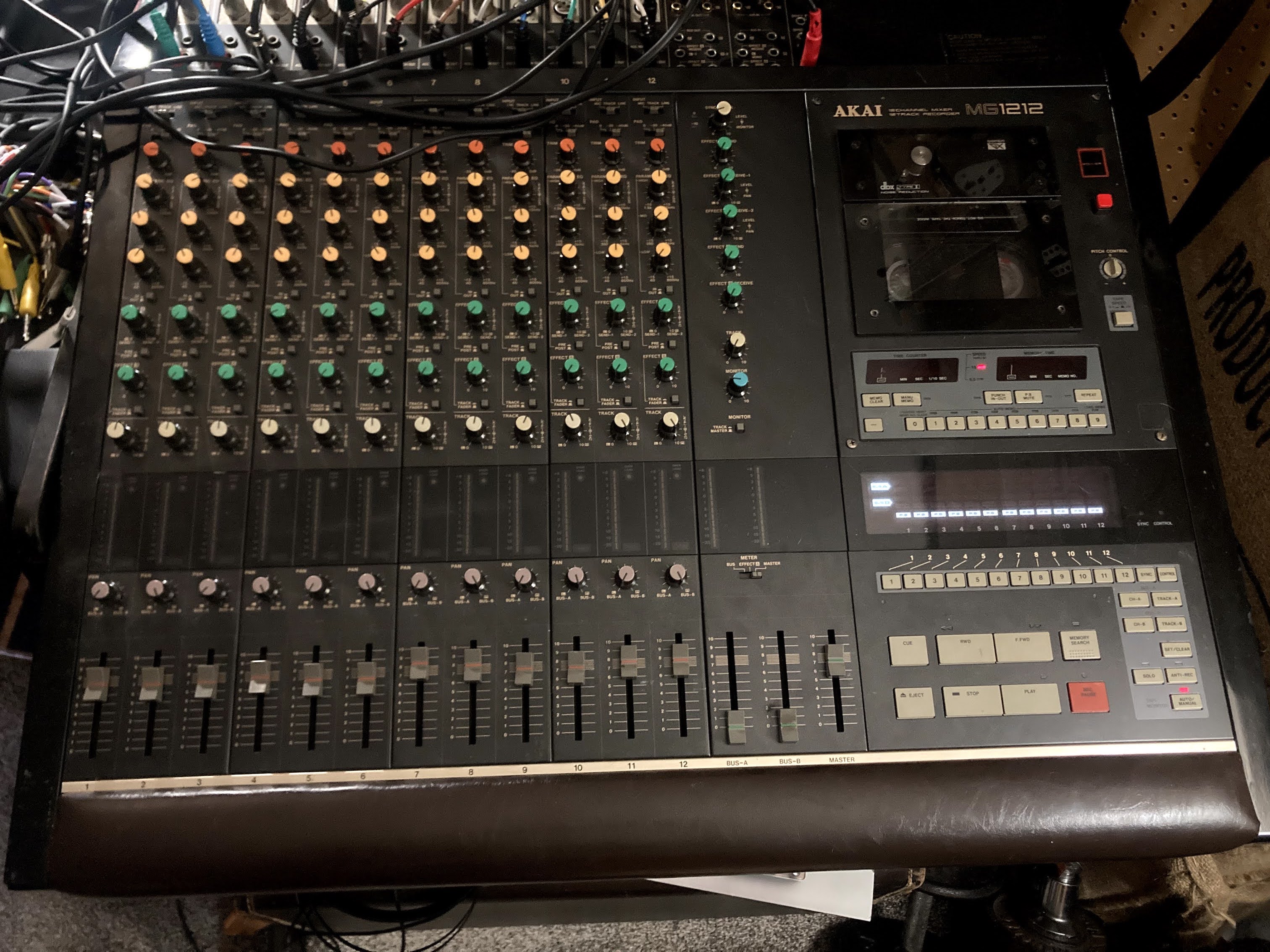 I have a move coming up and am thinking I don't want to haul this giant-ass thing around any longer. Everything works except the counter computer, for which the display is dead. Could just be a power supply issue or a cap somewhere. But the transport, rec/play and all ins and outs and other functions work and this unit was serviced in early 2020 by THE guy for these, Dave Segimoto at VST Audio in Arcadia, CA. I also have 22 of the proprietary 1/2" tapes for these that are all in good condition that would be included with this. You would have to pick this up at my house in Ojai, CA, and I'd suggest driving it straight to VST for a good once-over by Dave just so you're set for a while.

Mods please let me know if I need to put a price on this.

Here's a video in playback mode of one of the tapes I picked up for it last year:
And one I tracked on it (digital mix):