Major networks lost half their normal viewers during the Jan 6 hearings.
The only hard evidence they could find was in Mr. Schiff's pants. 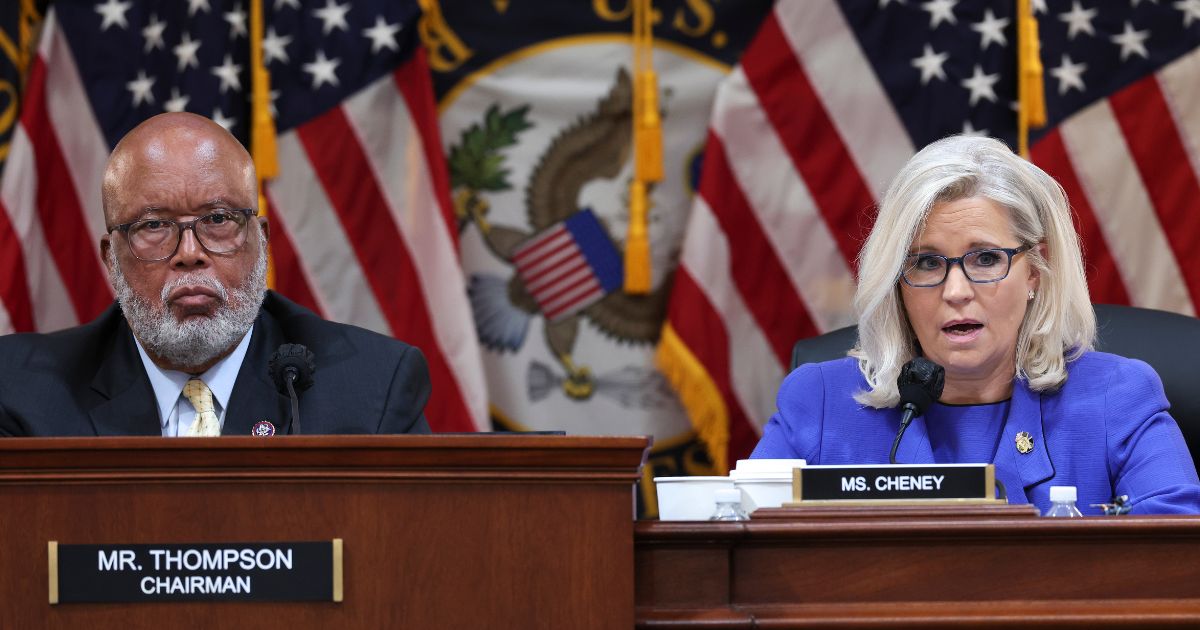 TV Ratings for Jan. 6 Hearing Are In: Viewers Changed the Channel in Droves

The ratings for Thursday's prime-time Jan. 6 panel hearing show that it was hardly a hit with most Americans.

I didn't watch the hearings. I generally disregard anything asserted by politicians.

However, Republicans attempted to violently overthrow an American election, based on nothing but lies.

Hundreds of individuals - all of whom are faithful Trump supporters (dupes) are rightfully going to jail for it, but the wider sickness that led them to attack America is mostly unreconciled.

Therefore the January 6th committee is extremely important. While I didn't watch, I have paid close attention to the evidence that was presented.
Last edited: Jun 19, 2022

Mr. Schiff said his erection was incited.
He said so.
They haven't shown anything new.
Just the same old cliches
dud 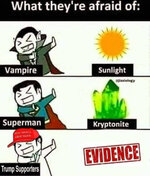 Mr. Schiff can't help it, y'all.
Here he is on national television.
Listen closely....
Did he really say that?
*blush*

What's this?
I heard the January shit hearing was been postponed?
Children find this man a bit frightening too. 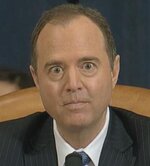 You make jokes about a president that caused the first violent transfer of power this country has seen. You still support him. You’d still vote for him. 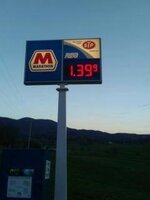 Justify your support of a seditionist by claiming that Biden is somehow responsible for worldwide gas prices.

You don't watch it, so a refund for what?
As the cartoon above states, you are terrified of evidence.
You might have to... OH NOES... LEARN SOMETHING!!!

Liz Cheny will be gone in November.
Maybe she can get a job on the View.

What's this?
Antifa filmed in the capitol on Jan 6.
Breaking through a window, and only one day in jail?!?! 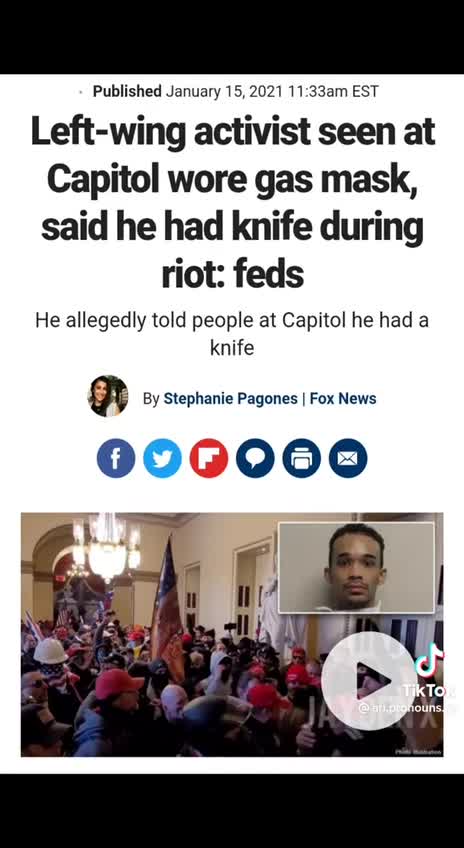 Never Forget: Antifa Filmed in the US Capitol on January 6th -- The Media Won't Show You This

NEVER FORGET: Antifa Operative Who Was Filmed Inside US Capitol on Jan. 6, Broke a Window, and Organized Antifa Rally Near Capitol That Day - ONLY SPENT ONE DAY IN JAIL

The Associated Press as well as the New York Times and Fox News are all reporting that Joe Biden and Hillary Clinton (as well as other high ranking democratic politicians - but ONLY democrats!) are actually shape-shifting lizard creatures from the dark side of Neptune.

This is serious stuff, folks.

WWLaidback said:
Liz Cheny will be gone in November.
Maybe she can get a job on the View.
Click to expand...

Too bad cuz she's the only one left with morals and a brain.

Question for you Woody - when you went to the pizza place did you see any exploited children there? Any pedophiles? Hillary Clinton... was she there?

Trump supporters are able to believe anything, simply because they want to, and with no evidence.

Widespread election fraud? Dangers of COVID vaccines? Q Annon? All of these things are embraced by the bulk of conservatives. None of them have the slightest degree of evidence.