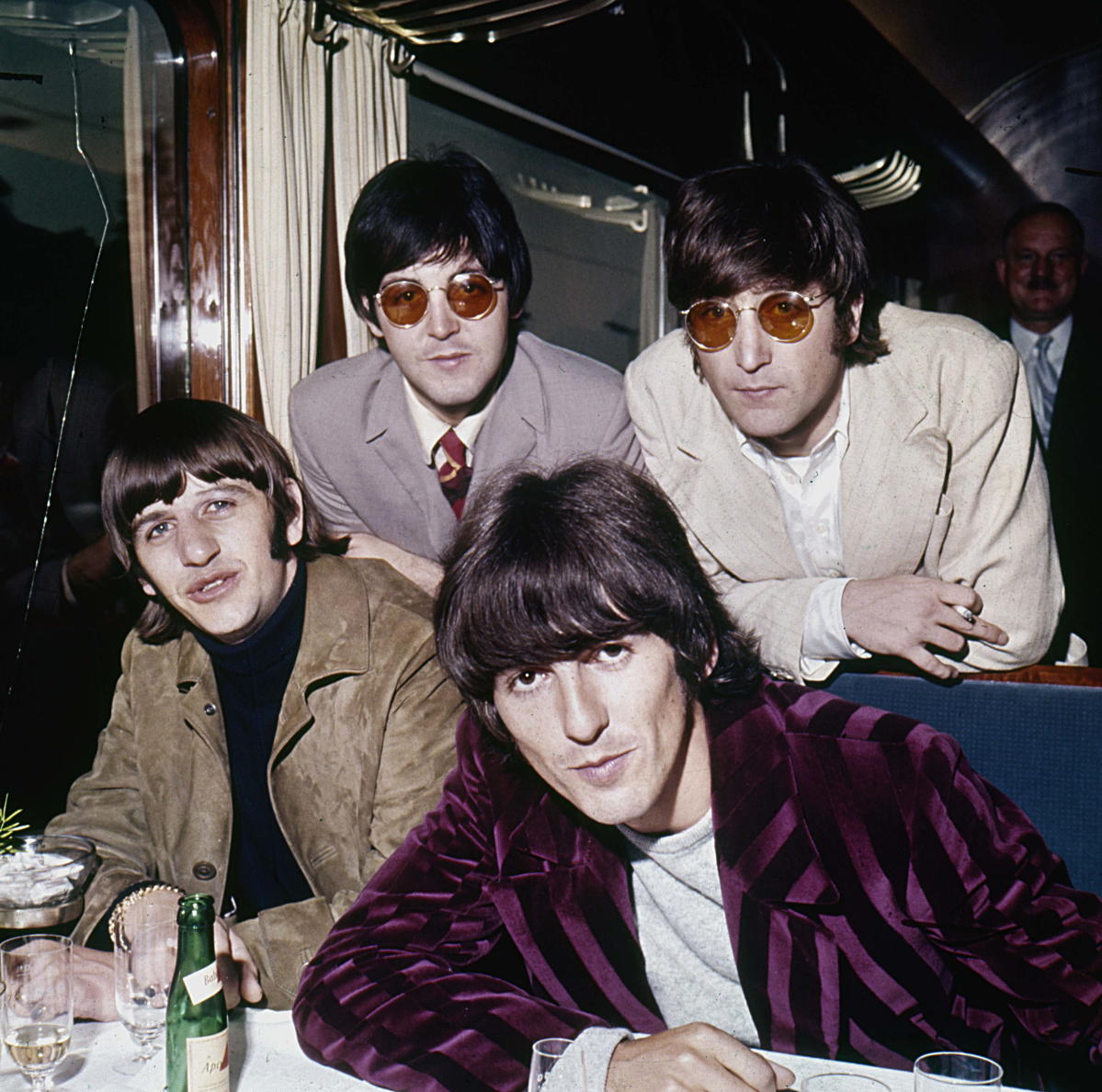 Giles Martin talks Beatles' 'Yellow Sadmarine' rarity and why 'Revolver' was a 'prog' album: 'If any other band did this, they'd be accused of being pretentious'

It's an interesting interview. Many of his opinions and observations are things I've held for decades now, so it's interesting to read of someone else reaching some of the same conclusions I independently came to.
Nowadays, I try to be fair to Giles Martin, because in the past I've found him to be quite an annoying reviser of history. Mind you, that can be said of Paul and Ringo themselves. At least John was honest enough to admit he sometimes lied about the past. He also had the typical conflation brain of someone that had indulged in a lot of acid, saying one thing one year then completely changing it the next. George seemed to be about the most consistent when it came to their history.

I've watched a couple of our (Dick Cavett) talk shows, one with John and Yoko, another with George. John was fixated on his current cause, bringing the conversation straight back to that no matter what Mr. Cavett attempted to discuss.

George was more open and honest (my impression), going with the flow.

They all looked like a bunch of damn hippies