Anyone have examples of people who are never going to be stars but you really enjoy their performances? Here's a few I've run across, most of them from a karaoke site. Keep in mind most of them weren't singing in a studio environment, mostly into mics of varying quality sitting in front of a computer. There's only one actual studio recording among them, most of them have never done a professional gig, strictly a hobby for them.


Sampler of "Hits" - She considers herself a country singer but she turns everything she does into gold.

I'm The Only One - This young lady is the niece of the singer above - vocal talent runs in the family. I stripped the vocal out and massaged it and rebalanced it with the backing track because the levels were all over the place and there were nasty EQ spikes - the poor cheapo mic she was using was completely overwhelmed by her huge voice but her performance is untouched.

Hey Cowboy - the only actual studio recording of the bunch.

Say Something - A virtual duet.

Get Here - The only "pro" of the group in that she performs in a resort area but isn't known outside of that universe. This was a performance at a piano lounge of an area hotel. As good a performance of this song as I've ever heard. 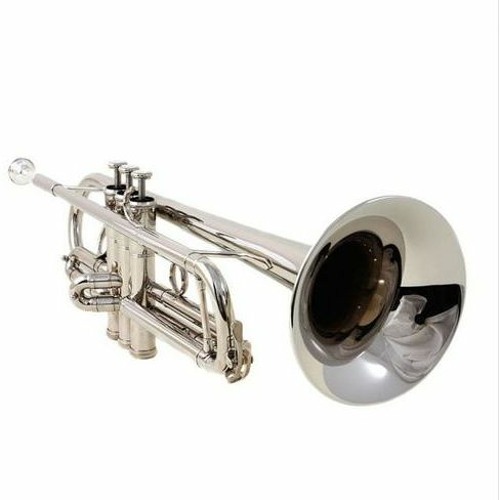 Cover of Get Here 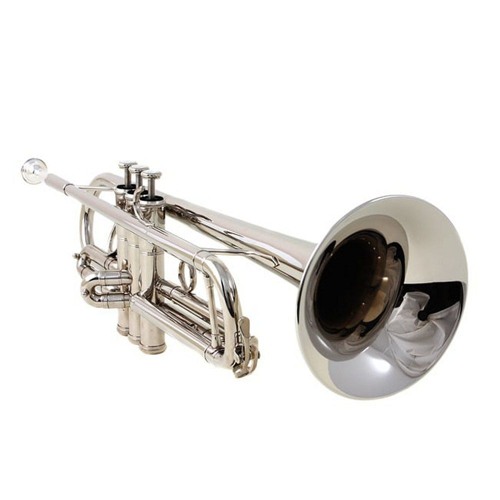 My favourites are the 'stars' of the past who lost their status, but who carried on. My favourite for her voice was Judie Tzuke - she had one hit in the 70s, but carried on singing in small venues. Then she recorded more music with no record company, so she emailed all her fans and friends and asked who would buy a CD - loads of us said we 100% would, so we all bought a CD she'd not recorded yet. Like modern cloud funding, I guess - then in 6 months we all got a CD, she did this loads of times, and then Facebook came along and we're all friends there. Her daughters then started singing with her as her backing singers - really nice. Then, she teamed up with Beverley Craven and Julia Fordham - ladies of similar ages with similar careers - the three of them recorded an album woman to woman and it's stunningly good. Then they went on tour. Each could do their hits and then do BVs for each other. A brilliant show - the next tour also has a UK singer called Rumour - who like them, but later, had some songs but then got dumped by the mainstream record companies. Judie Tzuke didn't even have control of her back catalogue for years until a chance meeting with Elton John happened. He asked why she hadn't done anything with her old stuff - she laughed and said the record company refuse to allow her to re-release them. He asked who it was and she said ........... you!

Turned out Rocket Records were blocking them and Elton sorted it straight away - crazy world. If you Google Spotify or iTunes Judie Tzuke - there are cracking songs. Her voice, few effects on many tracks. Very open and clean recordings in the main.

rob aylestone said:
My favourites are the 'stars' of the past who lost their status, but who carried on. My favourite for her voice was Judie Tzuke - she had one hit in the 70s, but carried on singing in small venues. Then she recorded more music with no record company
Click to expand...

Interesting, I don't recall hearing about her. Was her career mostly in the UK or did she have success in the US market as well?
R

She did a US tour I believe, then just faded away. She always says "I'm going to do my hit now" - as in singular!
She actually had hideous stage fright and never looked comfy live - she still doesn't enjoy live stuff, but I guess that's not that uncommon. This is the one hit!
M

Here's a song my last band recorded in a 16-track basement studio. Originally, our lead/rhythm guitar player (band leader who wrote the song) would sing this. After first tracks, the engineer suggested a young lady in the studio have a go at singing the lead, and so it went.. his vocal was dropped and hers was added. She also added a flute in a couple of spots which was later dropped.

This is one unknown singer who's voice I really like. I actually tried to have her join the band as main vocalist, but that didn't fly well..

Back in the early 70s, I was listening to Judee Sill. She was extremely talented, but also extremely messed up. Drugs were a big part of her life, and ultimately her death. I rarely meet anyone who ever heard of her.

When I was at school there were 2 horrific bullies, whose initials were AW. They were BFFs, and terrorized many people in our year. Anyway, one of them, Andy, was fat and lumpy and I don't think I ever spoke to him in the 2 years I was at the school. Fast forward 5 years, and I'm back in town having not been around for those 5 years and I'm reconnecting with some old friends. We're all 18 now and one of them takes me to Andy's house. I'm immediately wary but he informs me that Andy is now 'mellow' ~ that's the word he used. It was 1981 but I still remember that description.
So I go in and there's this tall, slim, guitar playing guy who talks like Neil from "The Young Ones" ~ bear in mind that this is some 16 months before the Young Ones even hit British TV ~ and he welcomes me in and I cannot believe it was Andy Walker ! I don't know if it showed on my face but I was in shock. The last time I'd seen him was at school in 1976 and he was called Andrew and he was fat and greasy and as we used to say, thick as shit. Of course, having been out of the loop for 5 years, he'd developed but in some ways, much of my memory had stayed in the 70s.
He smoked weed, he played guitar, he spoke quietly, calmly and articulately, he looked sane.....and he was telling me about the music he was into and the main object of his affections was Judie Tzuke.
I was never a fan, to be honest, but just after the first lockdown ended in 2020 here, a friend of mine whose done a lot of singing for me, told me she was listening to Judie Tzuke, a name I hadn't thought about in 39 years ! But whenever I hear her name, I think about Andy. We got to know each other pretty well over the next 18 months and he was the first guy I ever multitracked with, in the summer of '82, during the world cup. He knew what he was doing and he'd composed these songs for a Spanish woman he was in love with. He'd heard that I was learning the bass and he wanted to send her the songs. We literally recorded the guitar and bass on my stereo then he took the tapes and added lead guitar by playing them on another cassette while the first one played. I have many times bitterly regretted that I didn't take the project more seriously and I only ever heard a fragment of one of the completed tunes.
Oh well.
I used to have bits of a couple of the songs on an old jam tape that I've since wiped and sold and I also used to use the intro of one of his songs as a tuning exercise.
Thank you Judie Tzuke !!
I lost touch with Andy circa 1983, but heard he'd moved to Spain.

TalismanRich said:
Judee Sill...I rarely meet anyone who ever heard of her
Click to expand...

Around 2006 or 7, I was discovering lots of Christian or Christian themed artists from the early 1970s and late 60s and Judee Sill was one of the ones I did a lot of reading about. Her life was an absolute mess and believe it or not, I just couldn't bring myself to listen to her music.